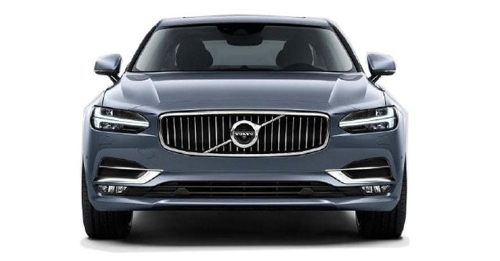 Volvo is going full throttle with their new range of products. It started with the launch of the XC90 in May 2015, and since then they haven’t taken a break. The Swedish car maker recently took the wraps off their mid-sized V60 estate.

This new offering from Volvo is based on their Scalable Platform Architecture (SPA) that also underpins the XC60, S90 and V90 as well as the XC90 range. The design of the new V60 is in line with Volvo’s new range of products. It gets the signature rectangular grille with the popular Thor Hammer headlights on either side. The bumper is sharply crafted, giving the estate an aggressive stance. The V60 looks like a scaled down version of the V90 estate from its side and rear profiles. The V60 estate shares its interior with its siblings. This means that there’s that similar looking steering wheel and the large 9.3-inch tablet-like infotainment system. Expect quality and fit and finish levels to be top notch.

The V60 will also borrow its engine from its siblings. The global spec model will be offered with petrol, diesel as well as hybrid engine options. Volvo has the 2.0-litre diesel engine option in the D3 and D4 trims developing 148bhp and 188bhp, respectively. Torque rating for these motors stands at 320Nm and 400Nm, respectively. The gasoline powered V60 is also a 2.0-litre motor and is being offered in two variants – T6 and T8. While the former is good for 247bhp/350Nm, the latter pumps out 312bhp and 400Nm. Internationally, the V60 will also be offered with a plug-in hybrid motor. As far as the Indian market is concerned, we expect Volvo to bring in the 188bhp diesel to start with.

Unlike a lot of other car makers, Volvo hasn’t shied away from bringing an estate to India. After the launch of the V90 Cross Country last year, this will be the second estate in India, if Volvo decides to bring it to our shores, that is. When launched, expect it to be priced around the Rs. 50 lakh. 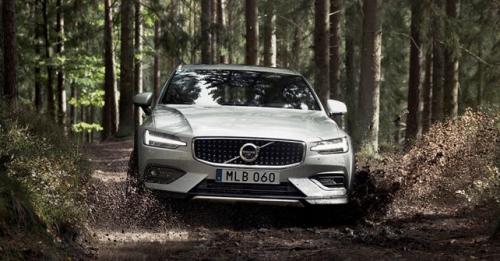 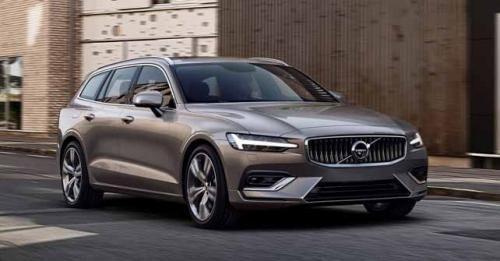 Based on the Volvo's SPA platform, the all-new V60 estate previews the design of the next-gen S60 sedan. Say hello to the Volvo V60 – the Swedish brand’s all-new 60-series estate car that’s....