Considered by many as the pinnacle of motorsports across the world, WRC, or FIA World Rally Championship, has been entertaining fans and enthusiasts throughout the world. Every year, the FIA conducts close to 15 rallies, which decide the winners of the WRC driver’s and the WRC manufacturer’s championships. Every rally is unique in its own way, and none of the 15 drivers excels on every terrain on which they compete. We, at autoX, bring you the latest WRC news to make sure that you don’t miss anything about your favourite sport. 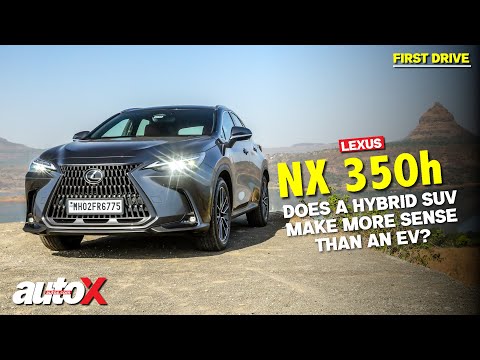