The Purosangue will be Ferrari’s first-ever SUV.

Ferrari’s first SUV has been rumoured for a long time now. We’ve seen plenty of spy shots of it under wraps and recently we even saw an undisguised picture of it on the production line. Till now, Ferrari had not made an official comment on its upcoming SUV but now, it finally has.

The teaser came via Ferrari’s Instagram page, with a caption that reads: ‘You’ve heard the rumours… and we’re delighted to confirm they’re true (some of them). All will be revealed later this year.’ The rumours Ferrari is referring to could be related to its name which is said to be the Purosangue (Italian for thoroughbred). 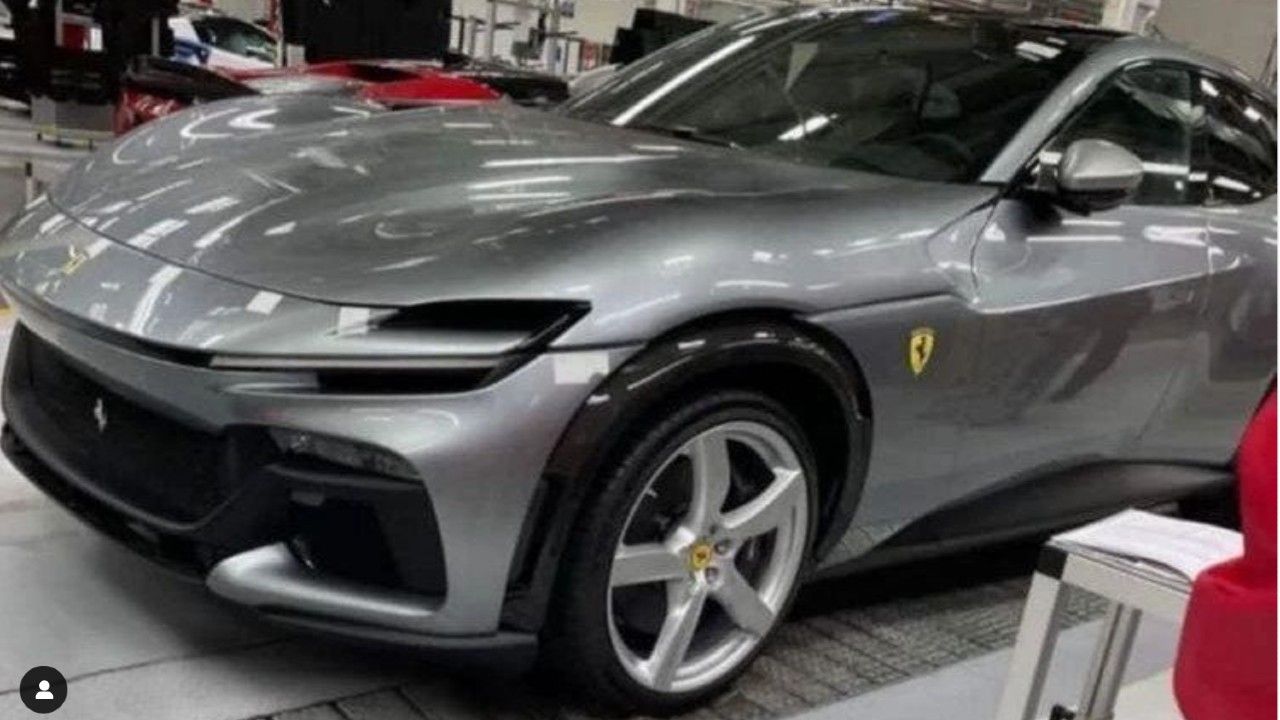 The teaser image confirms the design that we earlier saw with the spy image, with a front-end that has cues of the Roma and the Monza SP1 and while the rear-end hasn’t been showcased officially, the earlier spy pics showcased quad-exit exhausts, an aggressive diffuser and split tail lights. 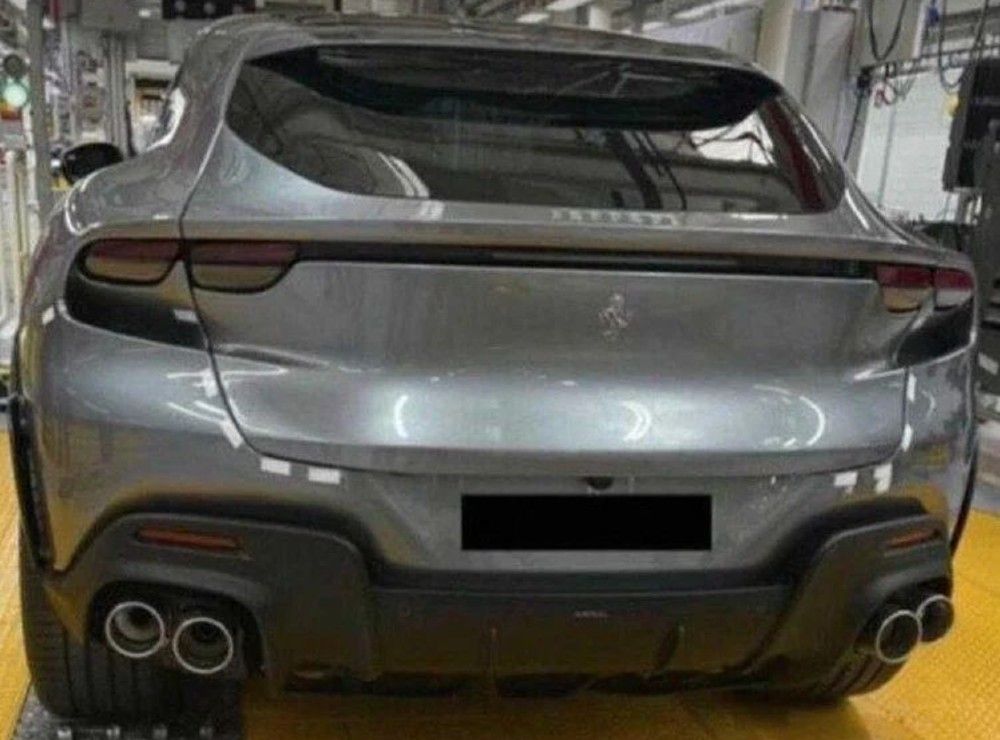 In terms of powertrains, the Purosangue is rumoured to be offered with V8 and V12 engine options and possibly even with the twin-turbo V6 that was seen on the new 296 GTB.

Rumours aside, Ferrari has confirmed through the caption that the SUV (whatever it will be called) will make its debut this year. Of course, when it is launched it will lock horns with the Lamborghini Urus that has been very popular in markets across the world.