Will defence spending come at the expense of EVs?

Take, for instance, Maidan Nezalezhnosti in Kyiv, Ukraine. Literally, this translates to ‘Independence Square.’ It’s also known as the Maidan Revolution, as this was the focal point of the people’s movement that ousted former Ukrainian President Viktor Yanukovych in 2014.

‘Maidan’ is a word that we’re familiar with. It means field in Hindi. The word has its origins in Arabic and refers to a square or open space, and its meaning was adapted across geographies courtesy of the expanding Ottoman Empire.

It’s only a small link, but perhaps a poignant one that connects India with what is today an embattled Ukraine. And that’s to say nothing of the thousands of Indian medical students who are caught in the crossfire.

What does any of this have to do with the world of automobiles, you ask? Well, here again, everything is interconnected. Following the outbreak of war, Europe’s priority – and especially Germany’s – is energy security.

Over the years, Germany has chosen a strategy to shut down all its nuclear power plants. And while renewable energy generation is growing, the end result has been an overdependence on Russian oil and gas.

The counter-strategy they develop going forward remains to be seen. What’s clear is that Germany has already announced that their budget for military spending will double this year. Does this mean that the peace dividend in Europe is ending?

A lasting peace since the end of the Second World War has meant that Europeans have been able to focus on, and allocate spending towards, social development at the potential neglect of defence budgets. In recent years, this has enabled Europe to focus on renewable energy and electric mobility.

So, will the immediate priorities of energy security and defence spending come at the expense of the push towards renewables and EVs – both expensive prospects in the near term? It’s clear that, in the long run, both these strategies are absolutely imperative. But can the aggressive short term targets of phasing out the internal combustion engine still be achieved considering that the geopolitics have changed overnight?

What’s clear is that the status quo has shifted. And, as we know, everything is interconnected! How all this will play out remains to be seen. In the meantime, all we can do is hope that better sense prevails and that the value of peace is soon recognised. 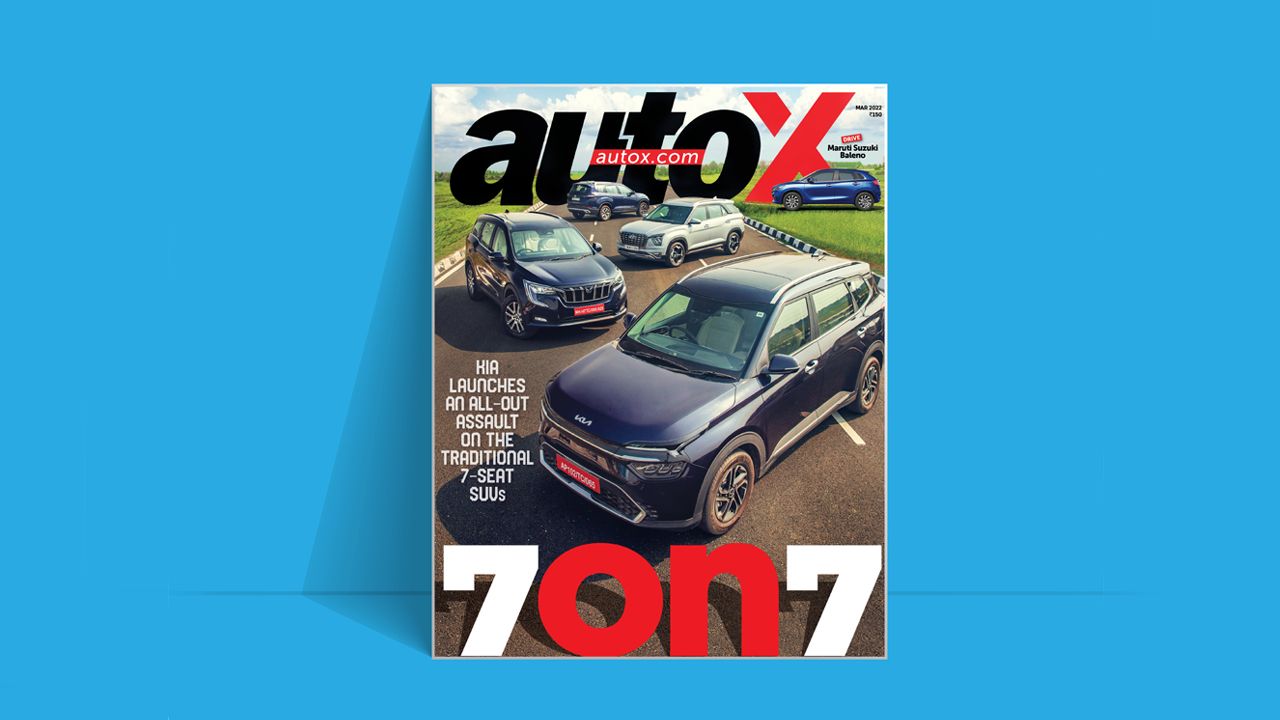 What is going on at BMW?

There’s no way an EV, no matter how fast, can match a car like the Huracan STO for driving appeal

F1 will emerge stronger after severing ties with Russia

Compared to other team sports, the valuations in F1 are still cheap

The never-ending restoration of my 1960 Volkswagen Beetle

What is going on at BMW?