This is our first ‘Performance Car of the Year’ that’s an SUV, but the DBX really does drive like a sports car. There’s a shot that we’ve used of the car sideways at the apex – was power oversteer a specific engineering requirement with the DBX?

Yes, it’s had a very profound effect. We’re really pleased with the sales of the car obviously. Personally, I’m surprised with how well it’s been received – because that segment of the market is just constantly growing. We don’t look specifically for volumes. But we really wanted to offer our customers a model that they could enjoy with the whole family – and one that would ensure that they didn’t have to leave the brand and go with a competitor. 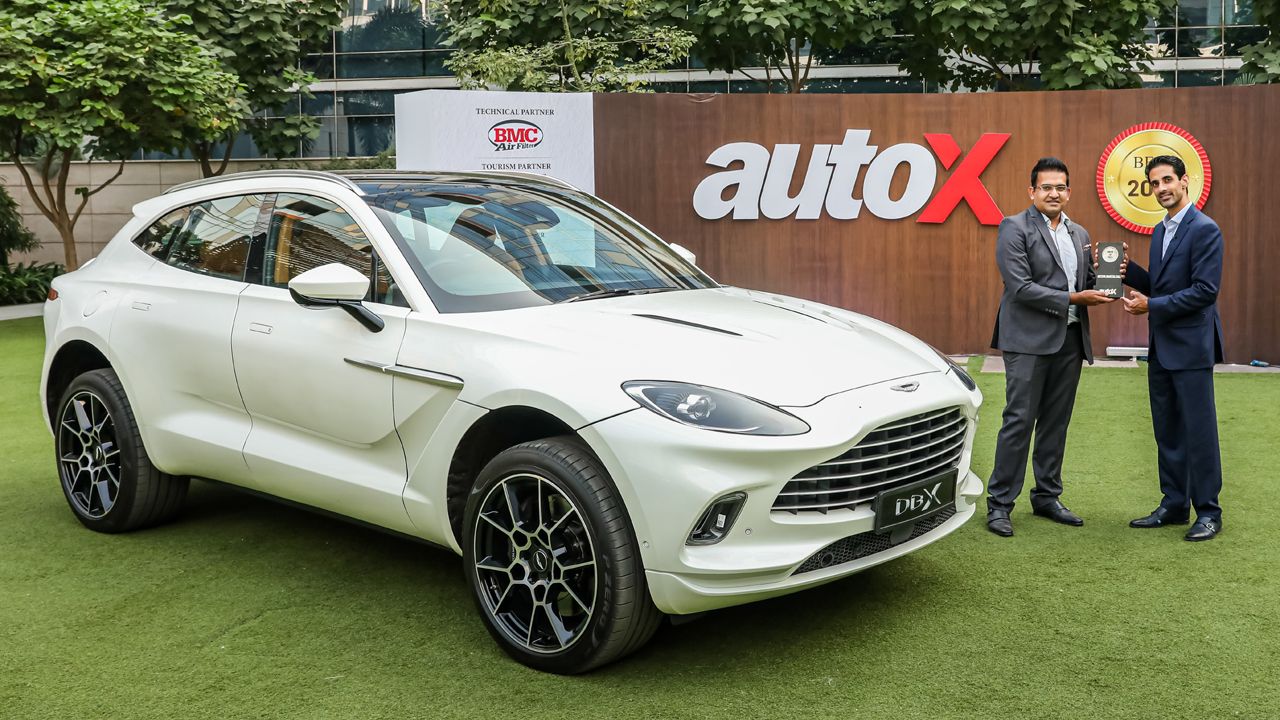 You’ve personally been with a number of exotic carmakers in the past – Koenigsegg, McLaren and Porsche to name a few. Where does Aston Martin fit into that ecosystem? Is it more boutique-esque like a Koenigsegg or is it more mainstream (if I can call it that) like Porsche?

No, I wouldn’t say it’s mainstream – because look at the volumes we’re producing, it’s still a highly exclusive car. Also, our cars are truly handmade. Moreover, we build the chassis – we don’t take it from a competitor. That’s why we can design cars to look that beautiful because we’re not constrained by borrowing a platform from a sister company. And then, Aston Martin is truly a warm company. There’s a good team spirit in this company. And that’s also something that gives us an edge. 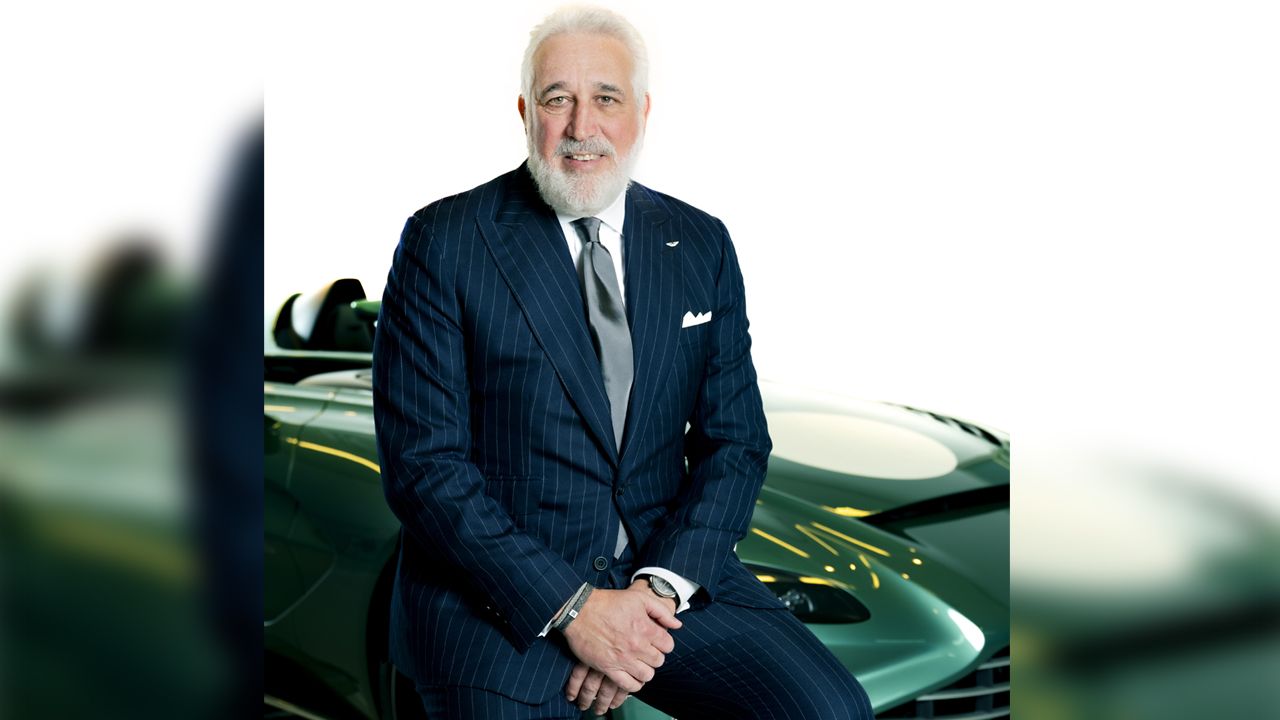 'Lawrence (Stroll) came in with full force. And he’s destined to build Aston Martin to be the premier luxury carmaker in the world,' says Patrik

What is Aston’s vision as an automaker today? And has Lawrence Stroll (image above) changed that vision in any way?

Lawrence came in with full force. And he’s destined to build Aston Martin to be the premier luxury carmaker in the world. I think we’re well on our way in that sense. He’s very operational, and it’s very good to have a shareholder who’s really involved in the business. And, of course, it brought us Formula 1. So that gives us enormous marketing support. And it also ties in with the whole mid-engine family of cars that are coming. So, it’s very positive that Lawrence has come in and really focussed our attention.

Where does electrification fit into Aston’s future?

We shuffled around our plan a bit when we changed ownership. But we’re desperate to have electric offerings on all our ranges in the near future. But we don’t stop there either, because we need to hedge ourselves a bit. So, of course, electric is the future, but we’re looking at all types of drivetrains – making sure that we take the best one that suits the character that you’ve experienced with the DBX.

Is it more challenging to retain that character when you’re looking at different types of propulsion systems going forward?

Clearly, an engineer should answer your question about how the driveability would be with electric cars in the future. But, from the perspective of our base values, I think it’s very well represented in the DBX. We don’t deviate from the passion that our cars provide or the way in which a true Aston Martin should feel to drive. So, I think that could give guidance for how our future models will drive as well.