The third-gen Hayabusa is selling like hotcakes. How overwhelmed are you with the response?

Oh, I have to say that being overwhelmed would be an understatement. So far, we’ve been able to do three lots, and each time the entire lot has been booked out in less than 48 hours. So, it has been overwhelming, and that’s why I say it’s ‘a bit of an understatement.’ It’s very encouraging, and we fall short of words to explain the kind of gratitude that we have for the motorcycling enthusiasts in India and the kind of patronage that the brand has been able to establish.

With fans still clamouring for more, are you likely to get any more units?

Yes, while the global supply constraints are there, we’ll do everything we can to cater to the Indian market. That being said, while we will try, we may not be able to supply to the extent of the demand.

The middleweight space is another segment that is seeing a lot of action. Will we see Suzuki launch more products in that space specifically?

At this point in time, we are concentrating on the V-Strom 650 – and it’s got a very good response. It is, by far, the best adventure tourer available to you in the market here. And the buyers of the V-Strom are pretty committed buyers, so it has a very committed following. In the earlier BS4 era, we had the V-Strom 1000, but I feel the 650 is a little more suitable for the Indian market and the response has been very positive. But these are early days because we’ve only just introduced the product in the last year itself. We would like it to stabilise a little, and then take a call on the way forward. I’m not trying to suggest that other products won’t come – they will come as and when we feel that the market is ready for more. 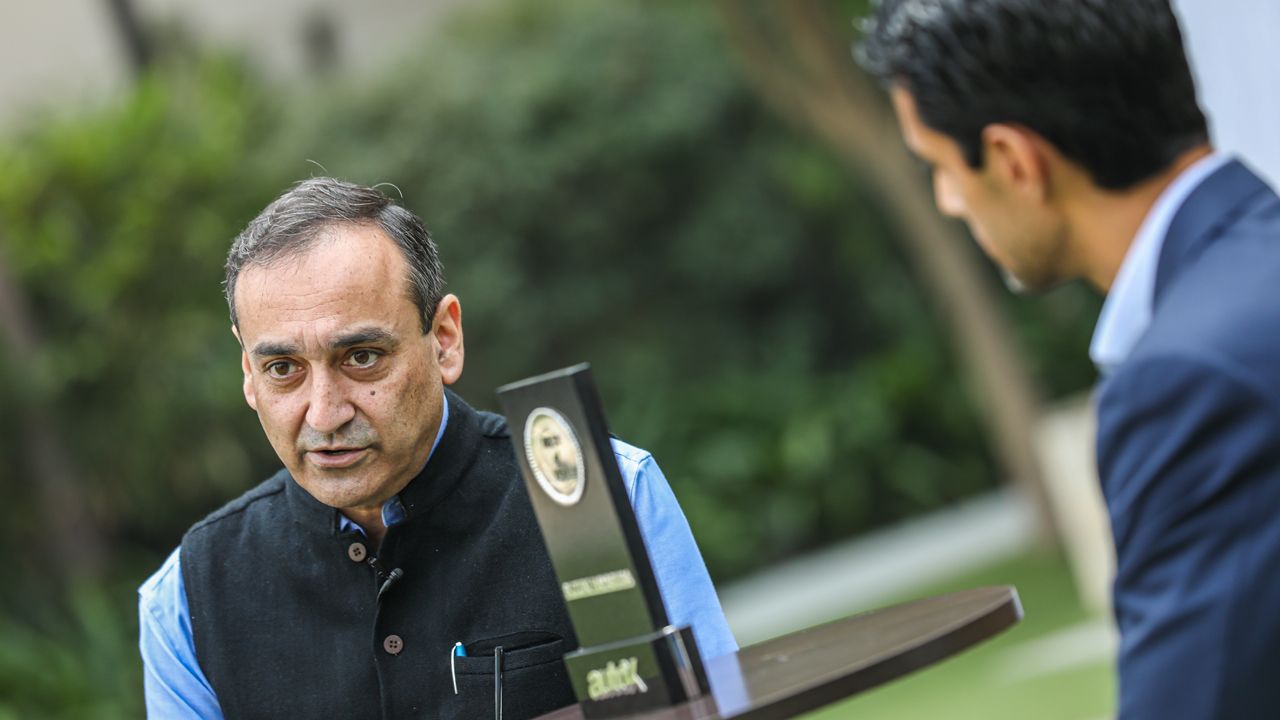 ‘The challenge for us is not so much to develop an EV, but we would like to see how the charging infrastructure develops,’ says Devashish

What about competing with all the EV start-ups out there?

For EVs, there’s nothing specific to compete with the start-ups. The more established manufacturers in the two-wheeler space have a little different perspective towards making new commitments. The second phase of the subsidy has been announced by the Government of India, and a few States have also extended some support, which has resulted in a slightly sharp increase in sales. But these are very early stages to have a conclusive comment on the matter because EVs have been on the horizon for a while in terms of discussions. But if you see it’s only the recent FAME-2 announcements that have spurred the market to action over the past few months. We would like to see where things go from here. More than the vehicle response, we would also like to see how the charging infrastructure shapes up in the country because that is a much bigger challenge. The challenge for us is not so much to develop the product, but we would like to see how the charging infrastructure develops.