Formula E plans to race on the streets of India!

Formula E is the premier electric racing series around the globe, and Mahindra Racing has been a part of it since day one.

Telangana has signed a letter of intent with the organisers of Formula E to host a race. What it essentially means is that barring any unforeseen developments, the city of Hyderabad will host a Formula E race in 2023.

Formula E Co-founder and also its Chief Championship Officer, Alberto Longo, said, 'We welcome Hyderabad and the State of Telangana’s interest in hosting a round of the ABB FIA Formula E World Championship. With this Letter of Intent, we can further explore the exciting potential of returning elite motorsport to India.'

While details are scarce at the moment, it is expected that the race will take place on a street circuit around Hussain Sagar Lake. 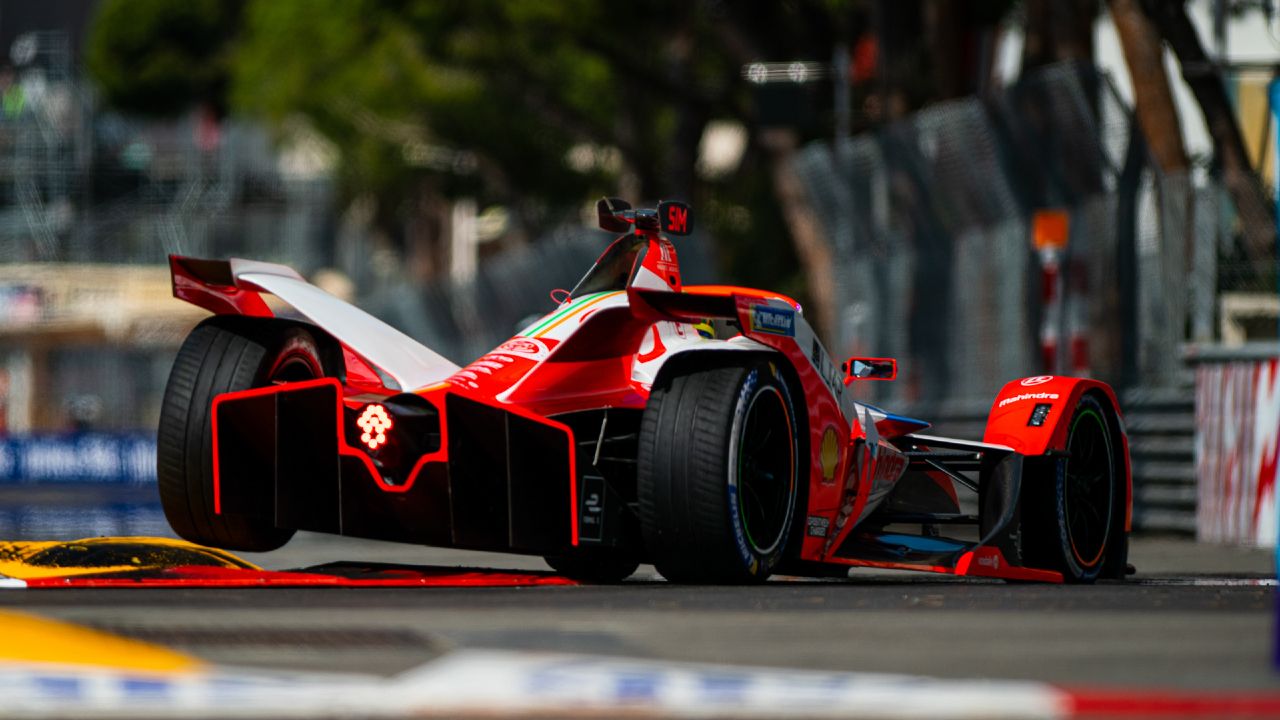 The news of Formula E’s arrival has been received positively by motorsport aficionados in the country, and one amongst them was Anand Mahindra. For those of you unaware, the Mahindra Racing team has been part of Formula E since its inception.

By the time Formula E comes to India, its Gen3 cars, which can make up to 470bhp and feature other improvements over the current-gen cars, will be up and racing.

If all goes to plan, we could see the first Formula E race in Hyderabad during the starting phase of the 2023 season. It would become the first FIA sanctioned motorsport activity to take place in India, since the 2013 Formula One race, which was held at the Buddh International Circuit.

Oliver Rowland: Eyes on the prize in Mexico!